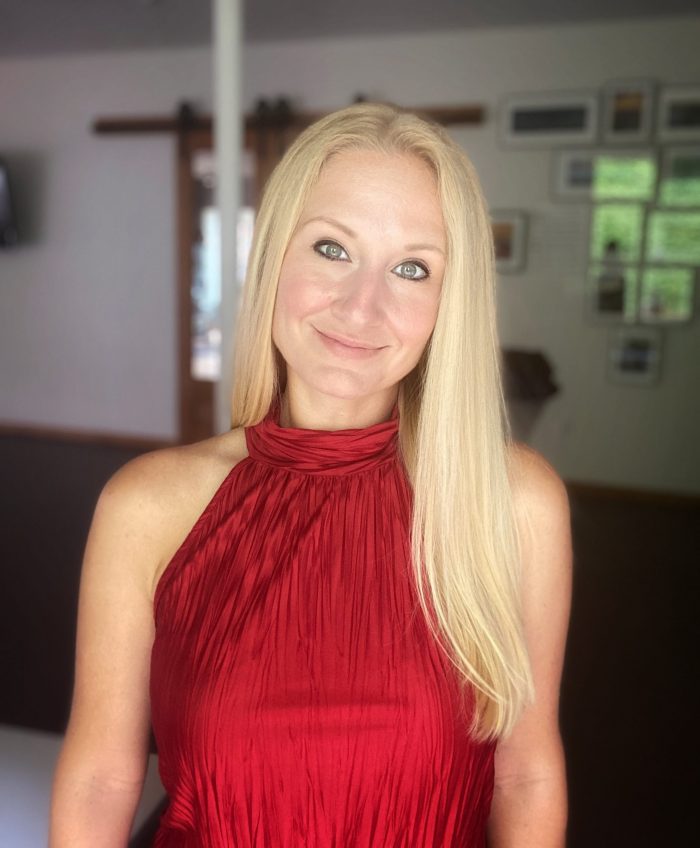 As a Sauk Prairie native,  Lindsey is no stranger to River Arts, Inc.  You many have seen her at the River Arts Center in numerous musicals and show choir events over the years as she graduated from Sauk Prairie High School in 2003.  Lindsey then attended Viterbo University where she received two Bachelor of Fine Arts degrees in Music Theatre and Arts Administration.  Other highlights of her past include working at Grand Avenue’s Kid’s Club, The Black Hills Playhouse in South Dakota, Chula Vista Resort in the Fabulous Fifties show, and Viterbo University’s presenting and producing theatre in LaCrosse, WI.  For 5 years, Giese traveled the world as the lead singer for Holland America and Celebrity Cruises followed by a year and a half living abroad in Argentina.  In October, 2012, she happily returned to Sauk Prairie and began working at River Arts, Inc.  She continues to sing at house concerts at the gallery and other community events as well as travels around the Midwest with the band, The Dang-Its, in a show called “Sweet Dreams and Honky Tonks: The Music and Lives of Hank Williams, Loretta Lynn, Patsy Cline, and Johnny Cash.”